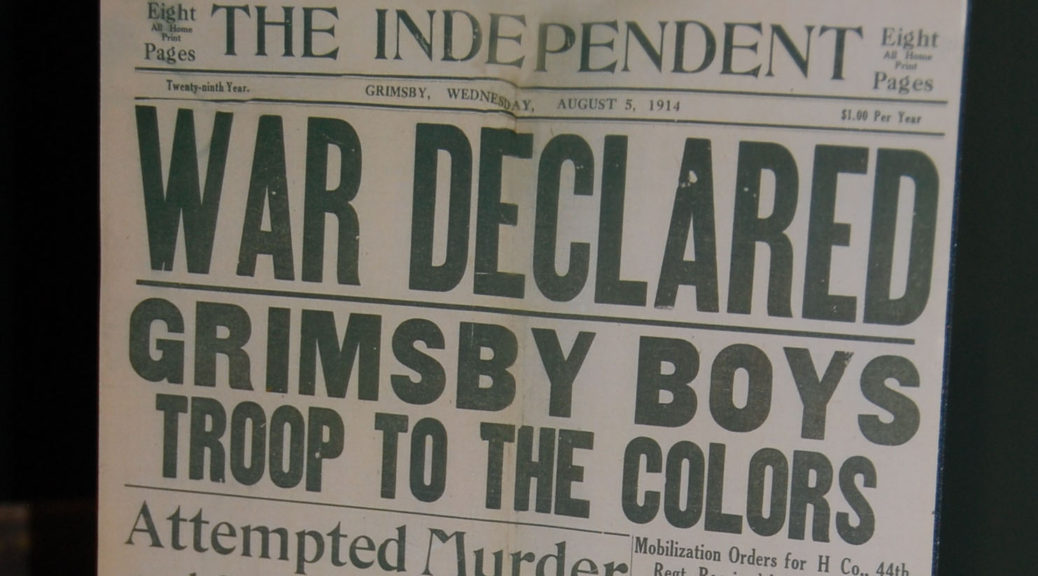 (To view our November/December 2017 issue of ClubWEST online, click here.) 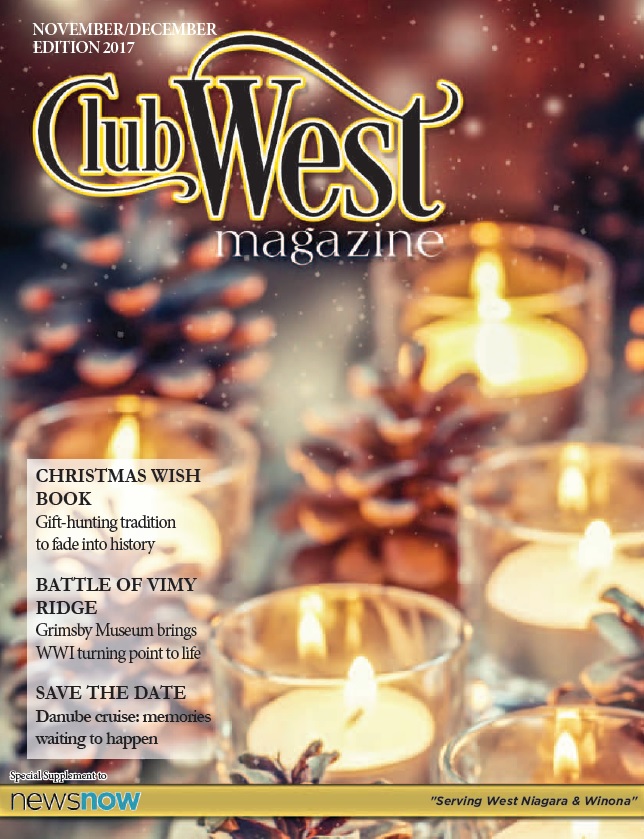 Standing on perpetually dedicated Canadian soil in a cemetery far from his West Niagara home, Retired Warrant Officer Second Class Christian Leonard wrapped his heart around the grave of a 15-year-old soldier who left his own home a century ago, and died in the freezing sleet and snow-swept battlefields of the First World War.

“You can’t fathom the sacrifice until you stand on that ground.”

The victory at Vimy Ridge was a defining moment for Canada.

Soldiers earned a reputation as formidable, effective troops. But it was a victory at a terrible cost with more than 10,000 killed and wounded.

Two weeks in August marked a second time that 17-year-old Christian, now retired from the 62 Grimsby Phantom Squadron Royal Canadian Air Cadets and attending university in a dual science and aviation program, travelled to Europe, first as a 12-year-old for the 95th anniversary of Vimy Ridge and most recently for the 100th anniversary.

(For this complete article and to view our November/December 2017 issue of ClubWEST online, click here.)