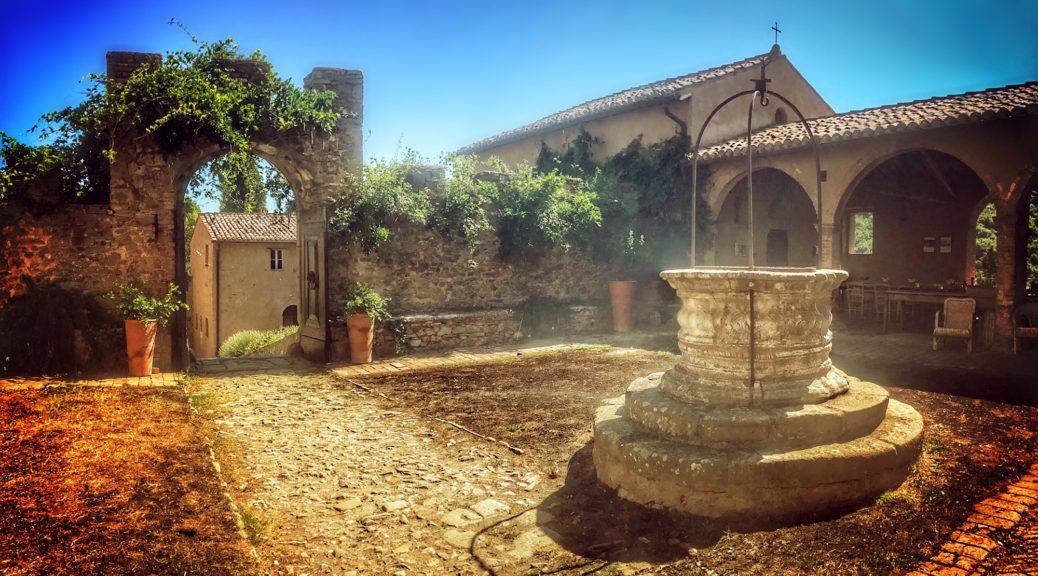 (To view our September/October 2017 issue of ClubWEST online, click here.)

The sights, sounds & smells of Italy

The feature image with this article:
A gem in Tuscany, Potentino Castle. 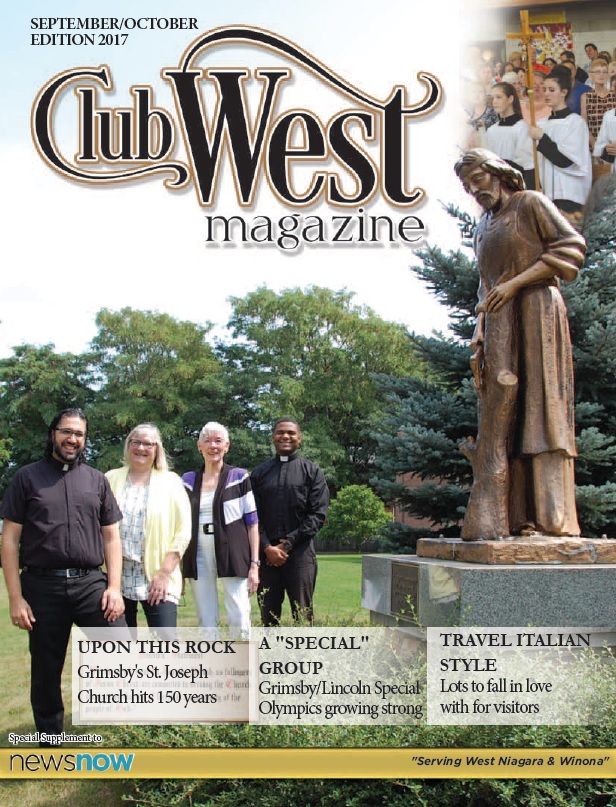 It’s incredibly difficult not to fall in love with Italy when there is so much incredible history to be explored, food to be savoured and wine to be tasted.

In Rome one can simply not go without visiting the Colosseum from inside or out, posing for a photo with a gladiator, or throwing coins in the trevi fountain…

Rome will inescapably grab you with its charm, history and character. We spent two jam-packed days here on our journey through Rome and Tuscany and would highly recommend getting the skip the line passes when you visit the sites you most want to see. Next we spent a morning in the town just outside of Rome called Frascati. This gem is one of several attractive historic hill-towns to the south-east of Rome known collectively as the Castelli Romani.

Every weekend these towns, and Frascati in particular, fill up with Romans looking for a change of pace, clean air, good food and wine. The wealthy built villas here, many of which are still standing although they’re not open to the public. The most impressive is the Villa Aldobrandini, designed by Giacomo Della Porta for the nephew of a pope. This palace dominates the town, hovering above the central piazza in faded splendour.

We were greeted by Alexander Minardi who is fifth generation winemaker at the Minardi Winery and he took us on a very interesting walking tour of his village before introducing us to some of the local delicacies such as the Porchetta on the wood fired focaccia bread which was to die for! Then we went to his family owned trattoria where we learned “hands on” how to make home made pasta and gnocci. This was such a fun experience in this authentic setting and our host was an Italian grandmother giving us her secrets to pasta making which felt all the more special. The pasta had to dry for an hour or so before eating so we went on a tour of the winery and tasted his wines before returning to eat a delicious antipasti platter followed by the pasta and gnocci we made ourselves with delicious sauces prepared by the chef.

The next day it was time to leave Rome and head for Tuscany.

When you close your eyes and imagine Tuscany, you’re likely to envision rolling, sun-kissed hills dotted with olive trees, grape vines and the occasional farmhouse or villa. It’s a place where time slows and you can savour the rustic, earthy foods and wines that prevail here. As with all regions in Italy, uniquely bold food traditions pervade the area, …

(To read the full article, please click here to view our September/October 2017 issue of ClubWEST online.)