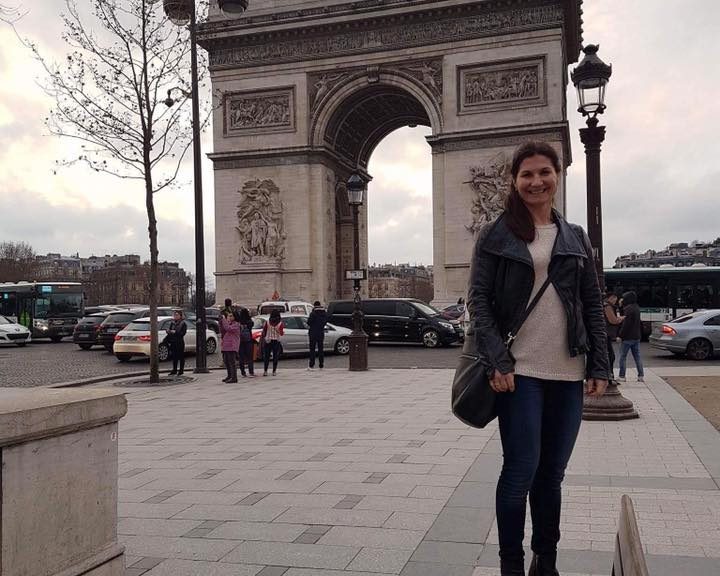 (To view our March/April 2017 issue of ClubWEST online, click here.)

Teaching was always something Tonya Verbeek could see herself doing.

The 39-year-old Beamsville native will get an opportunity to do just that in an area that is her passion thanks to Wrestling Canada Lutte naming her an international coach for Team Canada.

“There was some restructuring at Wrestling Canada and the previous coach in the high-performance division was shifted to a new post, which made room for me,” said Verbeek, who retired from competition after her silver medal performance at the London Olympics in 2012.

“Teaching has always been part of my plan. I went back to help with Brock University’s program and did some high school substitute teaching for the District School Board of Niagara. I still have the passion for wrestling and want to pass that on.”

When the appointment was released early in February, Verbeek wasted little time jumping in with both feet.

She was off to Paris, France on tour with the national team. Then it was off to Sweden at the end of the month.

These competitions, which also include training camps, acclimatize team members to travel and a tournament regimen. That discipline is one of the keys Verbeek hopes to instill in her wrestling pupils.

“I consider myself a firm coach, but I want them to trust their hearts. I was in competition right up to just four years ago, so I think I have a very good understanding of what they are going through and dealing with. I can put myself in their shoes,” said Verbeek.

“My strength was as a technical wrestler and those technical elements are what I stress. It is very important. Fundamentals, that is the biggest part of my philosophy.”

And in wrestling in particular, when the entire match is a test of wills, the mental side is also crucial.

For the complete article, click here for Club West Online.