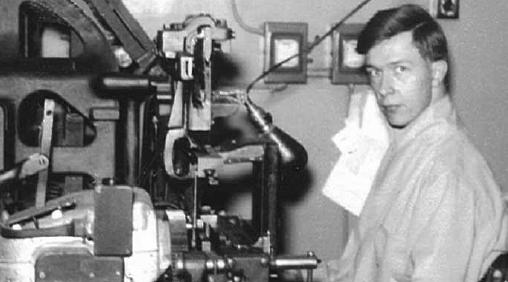 For a retired fellow, Ivan Carruthers is one busy man.

Although he retired nearly two decades ago, Carruthers is still an active, connected cog in the West Lincoln community.

It was a long time ago when he broke into the community newspaper business with then-publisher of the Smithville Review George Adams at age 17 as a part-time employee. Then, in 1954, he became the youngest community newspaper publisher in Canada at age 23 when he bought the paper from Adams.

Carruthers said he may have gone into carpentry had Adams not given him his big break.

Although he had been pressed into leaving high school to earn money to help his family of 12 – his father had died and his brother was killed in WW II – Carruthers had been bitten by the
newspaper bug.

He loved his job and he greatly appreciated the opportunity afforded him by Adams, whom he looked upon as a father figure.