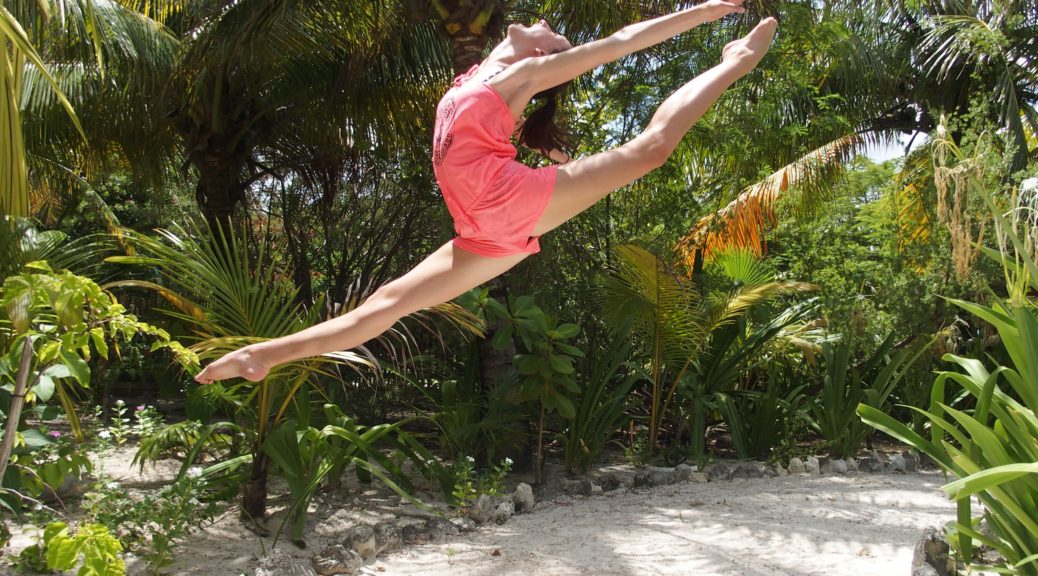 (To view our November/December 2016 issue of ClubWEST online, click here.)

Grimsby’s Maggie Weatherdon plans to be a principal dancer with a European dance company one day ~ And she is putting in the work to achieve that goal!

Visions of flitting around Europe dance in the heads of countless youth, but few envision doing so while the principal dancer of a ballet company.

Maggie Weatherdon of Grimsby is that rare one, however, and she just may have the talent to support that lofty dream.

The 14-year-old Grimsby Secondary School student will be putting her best foot forward later this month when she performs as “Marie”, the lead part in her dance school, Neglia Ballet Artists, production of The Nutcracker. 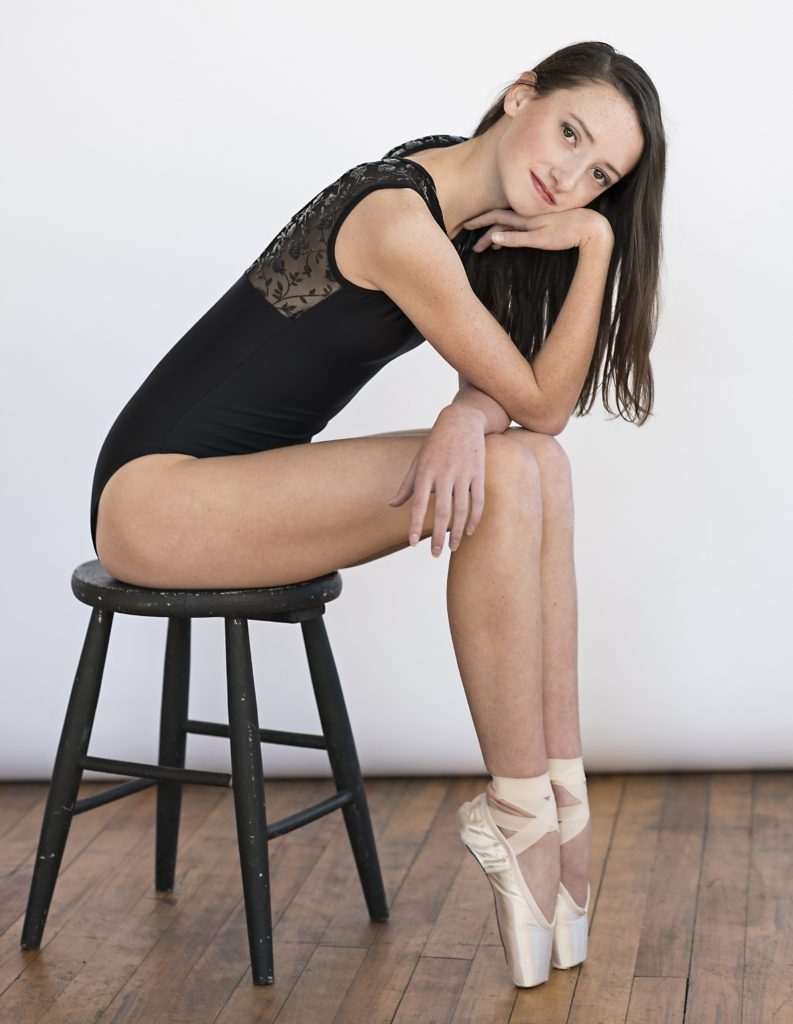 The performance is a collaboration of Neglia, The Buffalo Philharmonic Orchestra, and Shea’s Performing Arts Center. It runs Nov. 26-27.

Just 14, Maggie is already a veteran of 11 years of training. Of course her formative years included very basic gymnastics and figure skating, she quickly came to understand dance was in here genes.

“She was in my class but by the age of five we had to find some place else for her to go because she was trying to teach the class,” laughed Michelle.

It was right around that time the Weatherdons packed up and moved back to Grimsby.

With dance, she continued her training in Burlington and St. Catharines maintaining her well-rounded interest which included a lot of gymnastics and various dance disciplines.

About two years ago, it was time to choose, however.

Staying the course with a general dance style would mean career aspirations of working on a cruise ship, for example, performing the same routines over and over.

Going the acrobatics route was a strong possibility angling for something along the lines of being a Cirque du Soleil performer, but career longevity was a key issue there.

For Maggie, ballet filled the bill.