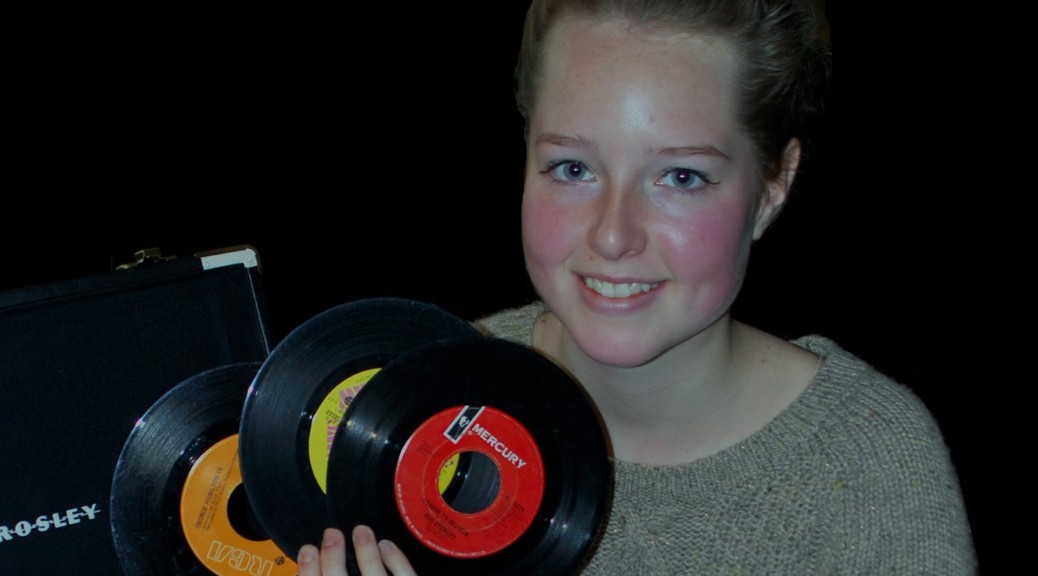 (To view our January/February 2016 issue of ClubWEST online, click here.)

When Stephanie Deshane took to the stage at the Rise2 Fame finals this fall, she was her usual calm, focused and collected self.

She delivered a stellar version of Sarah Vaughn’s Lullaby Birdland – the smokey jazz standard, the title of which refers to Charlie “Bird” Parker and the Birdland jazz club named after him.

Her version proved strong enough to earn her second place in the competition, tops among singers, however.

“It wasn’t until I finish a performance that I get nervous. After, I start to think, “Would they think that was good? Did they like it?”

In her head, she thought the performance was not as strong as her semi-final rendition.

Performers of all types – from gymnasts to guitar players – participated in the competition.

Just to make it to the finals, all performers had to make it through a regional competition to qualify for a semi-final round. Then winners of 12 regional semi-finals from across the province all met at London’s Western Fair for the grand final.

The preparation to get to that point started many months ahead of the final show.

She spent two months just picking the right song. That process is a microcosm of the teen’s entire personality – purposeful, determined and unique.

“I spent a long time looking for just the right song. I wanted it to be different because I didn’t want to use anything that anyone else would do. It had to be interesting, something that would show my range, as well.”

“When she started to sing, people were mesmerized,” said her father, Steve.

Mom, Dorothy, when she first heard her daughter’s choice of song, didn’t like the tune.

“I thought it was boring. I didn’t like it at all,” said Dorothy.

But Stephanie stuck to her guns and polished it.