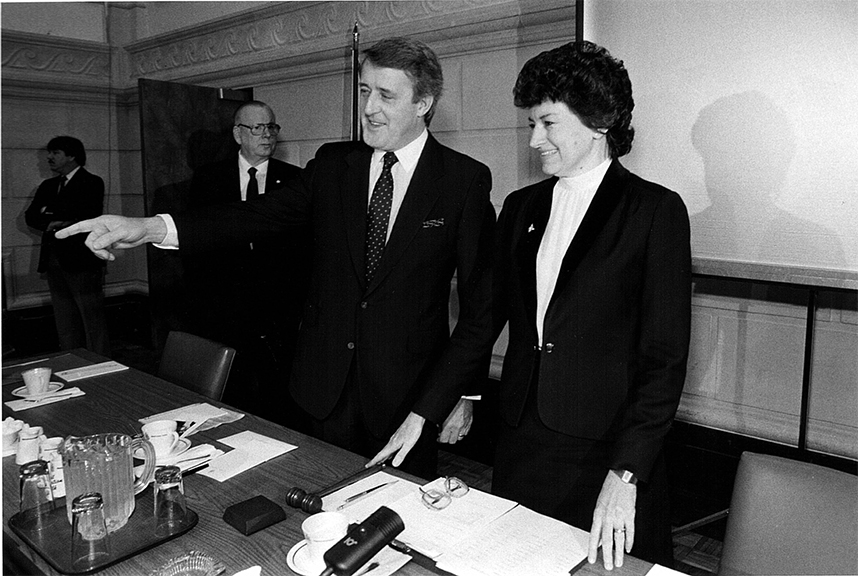 Story and Photo by Katherine Grant

(To view our July/August 2014 issue of ClubWEST online, click here.) 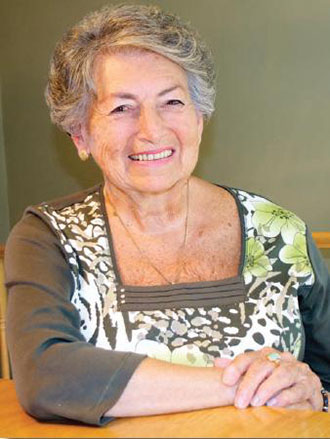 When Shirley Martin stepped into Canada’s House of Commons as a newly elected Member of Parliament, the first thought which crossed her mind was “What have I done?” Martin had made the foray into politics as a member of the Progressive Conservative Party at the urging of friends who, having seen her work on multiple campaigns for others over the years, thought she had the right stuff.

Turns out they were right.

However, when approached to run in the 1984 federal election, her first response wasn’t at all a positive one.

“I said ‘you’ve got to be crazy’,” Martin recalls. “I was more of a back room person.” At the time she had worked on 17 campaigns at different levels of government.