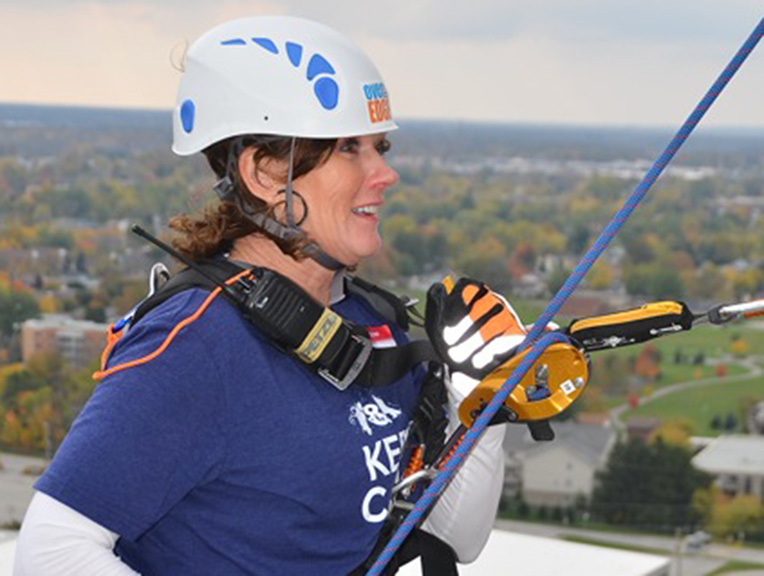 (To view our November/December 2014 issue of ClubWEST online, click here.)

Debbie Zimmerman was a politician before she even realized it – bold, confident, opinionated, and mentally tough.

After a handful of incidents proved these points to her, and an equally small number of mentors guided her in the direction of politics, her life course was established. 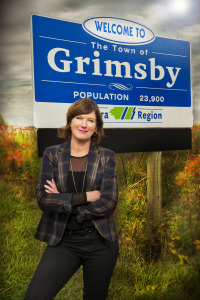 The daughter of Pearl and the late Murray Roy was born in British Columbia. Her family moved to Beamsville when she was five years old and relocated to the home she grew up in on Central Avenue in Grimsby a short time later.

She attended Park School and Grimsby Secondary School before studying journalism at Niagara College. She recalls Mrs. Harris at Park and Mr. Muir, her high school history teacher as early influences, but nobody had a greater affect on her than her father.

“I was the first female to wear jeans at GSS. It was the 60s and girls just weren’t allowed to wear them,” Zimmerman recalls.

“I was a real pain in high school: always leading a charge in some direction. One day, I decided to wear jeans because I saw all the boys wearing them.”

“My Dad came with me. Dad went with me and said to the principal, pointing at one of the boys, ‘What’s he wearing?’ The principal said, ‘Jeans.’ My dad said, ‘Why can’t she?’ And that was it.”

Her interest in politics came from a household which always had an interesting mix of polticial stripes.

Her father was a staunch Liberal, and her mother, a New Democratic Party supporter.

“My father was quite happy to tell my mom, ‘I get to cancel you out’ (with his vote),” noted Zimmerman.

If you were a Liberal fan or, perhaps, not even, chances are you might have tried to get to Place Polonaise in 1970 for a chance to see Prime Minister Pierre Trudeau at the height of his Trudeaumania.

“I was a teenage girl. I thought he was handsome and had a lot of style. My dad told my mom he was taking the kids for ice cream and he snuck us to see Trudeau,” Zimmerman said.