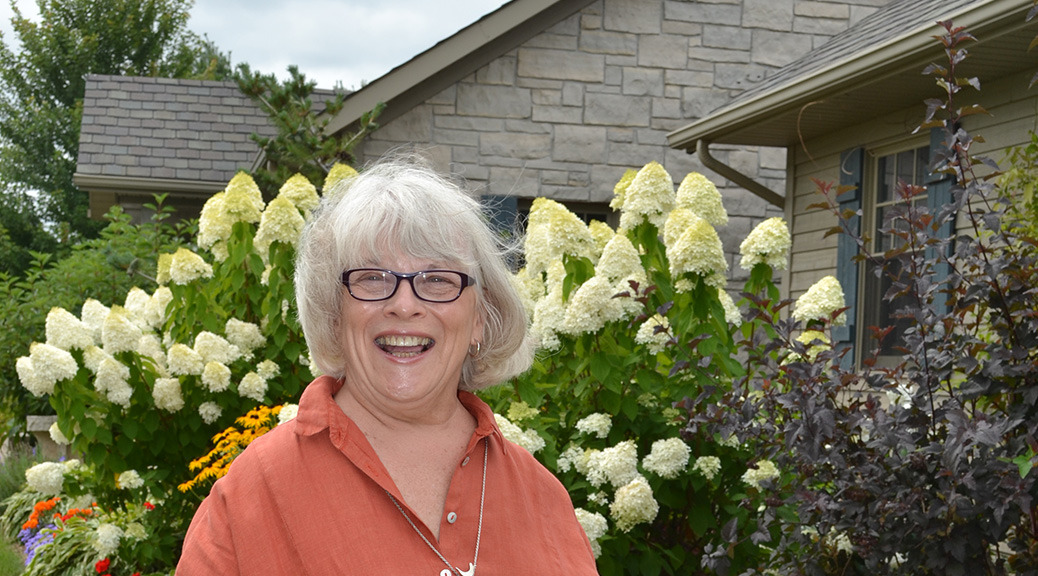 On opening doors and opportunities

Among Margaret Andrewes favourite quotes is one by Canadian poet, artist and historian Jon Whyte, “The ripples begin where I begin: they wash up on that larger circle, the world.”

It may well be that these words resonate with her because she herself has been known to cause and sustain a few ripples of her own. Through her leadership, she has helped others start ripples as well; each concentric circle marking another success achieved, another opportunity explored.

Andrewes served on Town of Lincoln Council for seven years from 2003-2010 but it is for her roles with the Lincoln libraries and her vast volunteer work for which she is better known – at least locally.

Her resume is extensive and impressive; her list of volunteer work and awards no less so.

Andrewes is the mother of two daughters and a son, and grandmother to twin boys, now age 3. She is married to Philip who served as an MPP from 1981-87.

Each of these roles has brought her much joy.

But if ever there was a watershed moment in her life it was when she became involved with libraries as a volunteer member of the Lincoln Library Board in 1980.

“I was blown away,” said Andrewes. “All of a sudden I was in a community of people passionate about libraries. These were some of the most dynamic and interesting people I would ever meet.”